This week I got to do some interviews for an write a preview for the Pittsburgh Comedy Fest.

Initially it was looking like I’d be setting up an interview with Sasheer Zamata, an SNL cast member whose name perhaps isn’t recognizable but who I think a lot of people would recognize upon seeing her. Unfortunatelt, she had to cancel her appearance at the festival, but I did get to interview a few members of North Coast, a cool “hip-hop improv” group based out of New York City.

Not only did I have to use my break at my other job (Giant Eagle Bakery) to fit the interview in, but the interview was challenging. I spoke with 3 cast members at the same time on the phone, and wasn’t in a situation where I could record. I had never interviewed multiple people on the phone at the same time before, but I think I managed. I made sure I always addressed questions to certain individuals to make sure I knew who was talking and to make sure I could maintain control of the interview. I also interviewed the two PR people the next day simultaneously on the phone the next day, but that was simpler.

I put together a draft and I think it turned out nice.

Otherwise, I did my standard work. I used the 3 Rivers Regatta for the “Everyone is a Critic” event, which was an easy enough assignment. 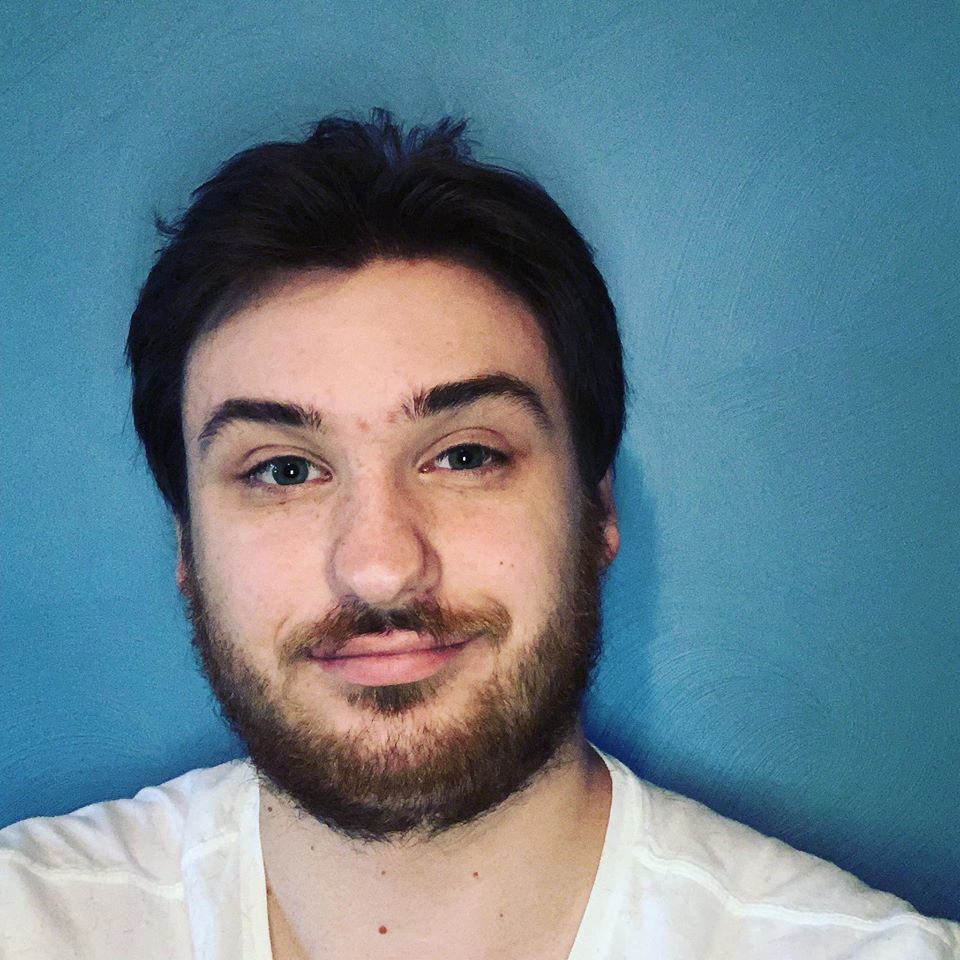